Dr William’s post-graduate interest in surgery began when he undertook surgical training in the United Kingdom.  He then moved to New Zealand to further his studies and undertake more training.  Dr Williams and his family decided to relocate to New Zealand and, as he had completed his primary degree in India, he was required to undertake his surgical training once again.  Once this was completed, he was awarded his FRACS in 2000.

Dr Williams started practicing in Lismore, as a specialist Vascular and Endovascular Surgeon in 2004 and he was the first specialist endovascular surgeon in the region.  Dr Williams is a VMO (Visiting Medical Office) at St Vincent’s Hospital (Lismore), Lismore Base Hospital and Ballina District Hospital. He now works at North Coast Vascular Centre.

Education is a passion for Dr Williams and he has been involved with teaching of medical students and junior doctors since 1988.  He was appointed as Junior Lecturer by Melbourne University while working in Melbourne and he is heavily involved with training the next generation of doctors rotating through Lismore Base Hospital and medical students coming through the University Departments of Rural Health program.

When he is not in surgery at North coast vascular centre, he has a keen interest in cricket, loves reading, gardening and can be found taking his dogs for yet another walk around the block. 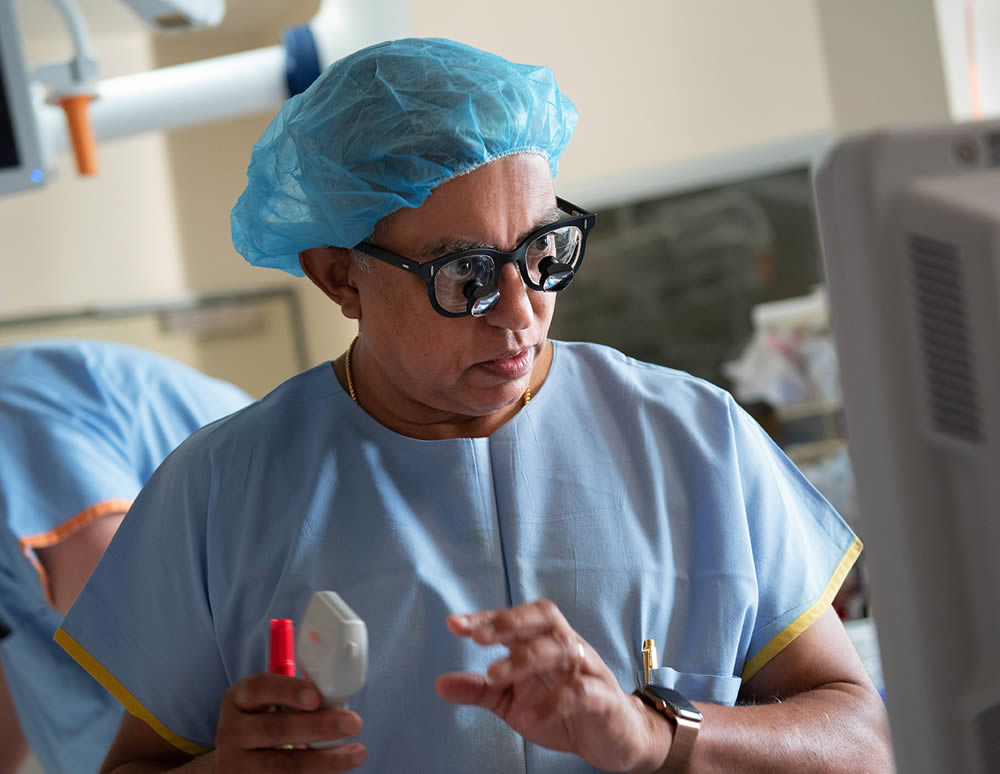 Would you like to book an appointment?
GET IN TOUCH